The scope of RXHK's supply includes the valve, including all insulators and AC-DC hardware fittings, together with the valve cooling and auxiliary system, valve control system, access platform for maintenance, spare parts and special tools, which were installed at the onshore converter station. 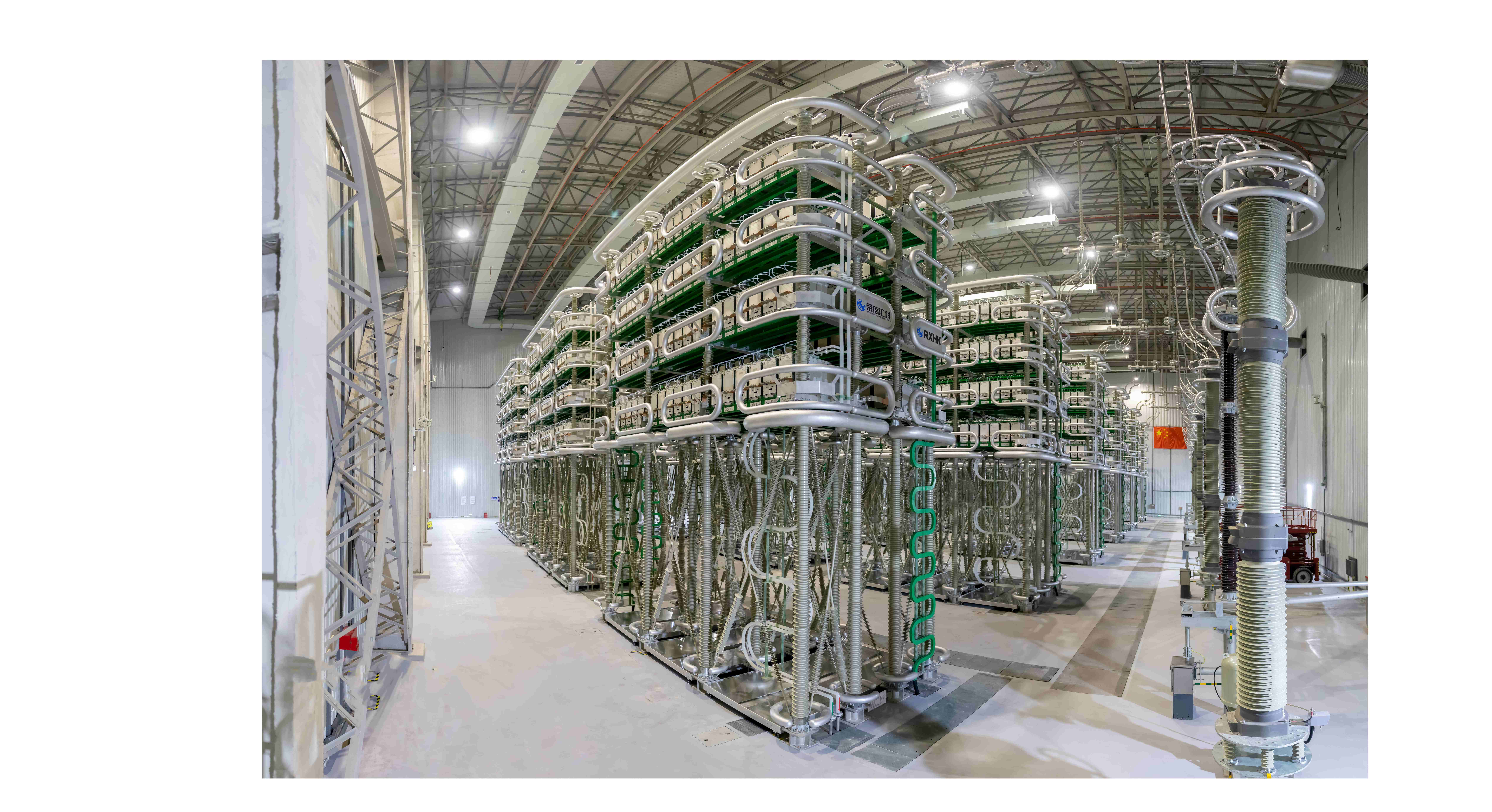 Rongxin Huiko Electric (RXHK) is a dedicated power electronic equipment manufacturer. With a history of innovation for over 12 years, RXHK is today a leader in VSC-HVDC, STATCOM and high power electric motor drives and operates from factories and offices in China and the UK.

Yu'E 1.25GW VSC HVDC Back to Back Converter Manufacturing Underway

MAXIVAR™ STATCOM in the United Kingdom