RXHK have successfully deployed two STATCOMs with state of the art control function to damp SSR phenomenon on a major transmission-generation complex.

The Shenhua Jinjie power plant is a large coal fired power plant originally consisting of four 660MW units for the first two phases, which is part of the “West to East power transmission” project.  It has a critical function to provide power supply to the remote North China power grid.

When this power plant was first commissioned it had a significant sub-synchronous resonance (SSR) problem due to series compensation on the 500kV transmission network.  In order to provide additional system damping to mitigate the SSR problem, RXPE (former group company of RXHK) developed the Jinjie SVC with an SSR suppression function in 2008.

In 2018 the construction of the third phase of Jinjie power plant, consisting of two additional 660MW coal fired units started as well as further expansion of the 500kV network.  After system analysis studies, RXHK was contracted in June 2019 for the delivery of two sets of ±40 Mvar STATCOMs with SSR mitigation controls. These two units were commissioned in November 2019 and have been successfully mitigating SSR since then. 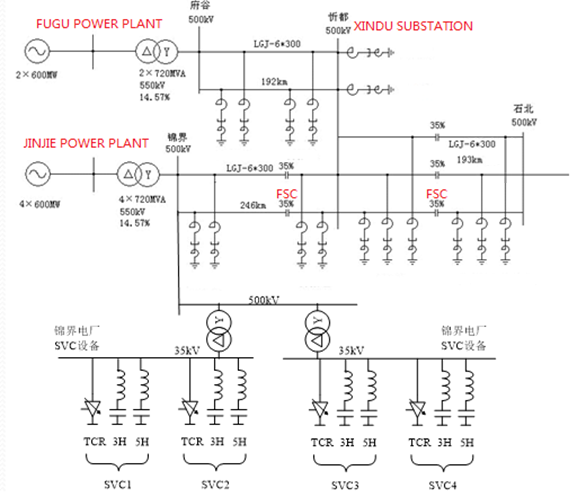 The original ±160Mvar SVC developed by RXPE was installed in the 500kV export switchyard of the JinJie substation and was successfully put into operation in March 2009. With the SSR suppression function activated the desired system damping was provided. 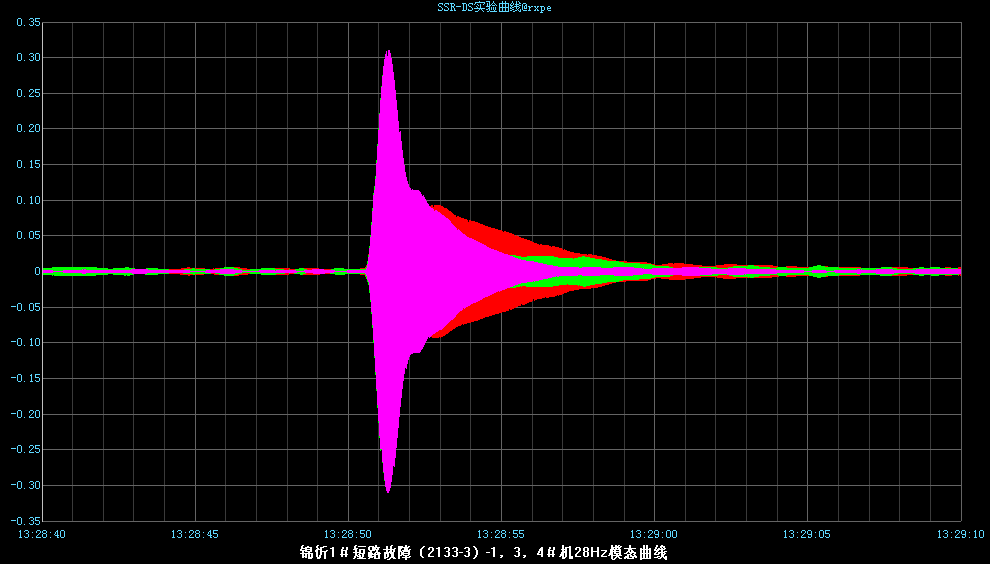 The interconnecting transmission network was expanded to accommodate the 4 additional 660MW generators of the Jinjie and Fugu power stations with the addition of three 500kV single circuit lines each with series compensation.

After conclusion of the SSR damping studies, RXHK designed and supplied two ±40Mvar 35kV direct connected Statcoms.  The project used a building solution with air-conditioned rooms for the HV VSC-valves, control and protection and close-loop deionized water cooling plant.  The air-cored reactors and HV switchgear are external in a fenced area, and the water cooling radiators at the rear of the building.

Each Statcom is directly connected to the external 35kV busbar which then steps up to the 500kV interface point where the SSR damping control is applied to the point of connection voltage.

Initially these two STATCOM units will complement the SSR mitigation SVC installed in 2009. In the medium term a third STATCOM will be installed to replace the SVC. 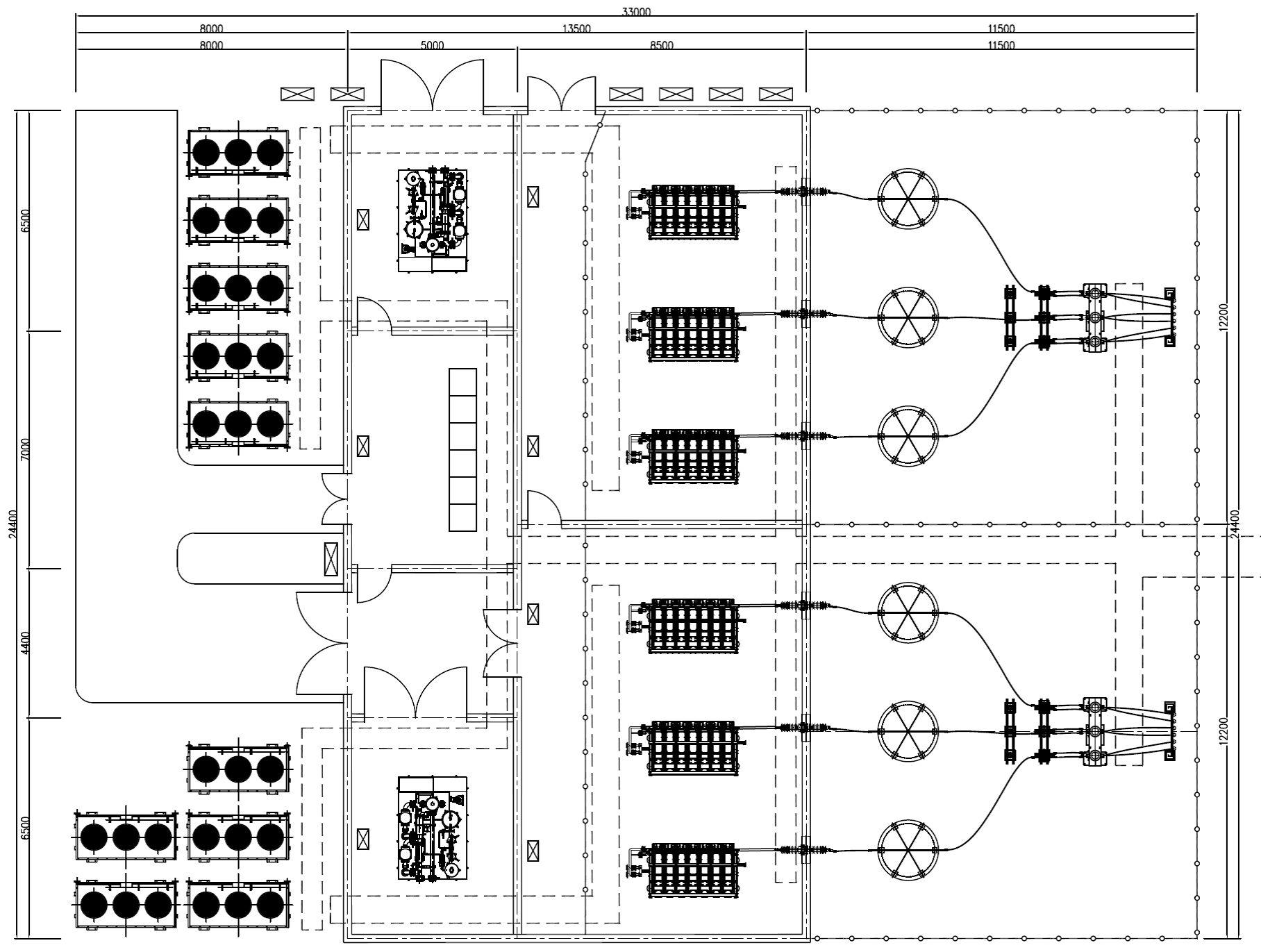 Contact us for more detail about our Maxivar™ STATCOM solutions