On 30th August 2018 China Southern Grid announced the contracts it had awarded to build the hybrid HVDC scheme to link the WuDongDe hydro-electric power plant in Yunnan province to the load centres in Guangdong province.

Following on from its successful type testing of a 5GW 800kV VSC HVDC valve in June 2017 RXHK was awarded in this announcement by China Southern Grid a contract to design, supply and commission a 5GW 800kV converter for the Longmen converter station. When operational this will be the world's largest VSC HVDC converter. 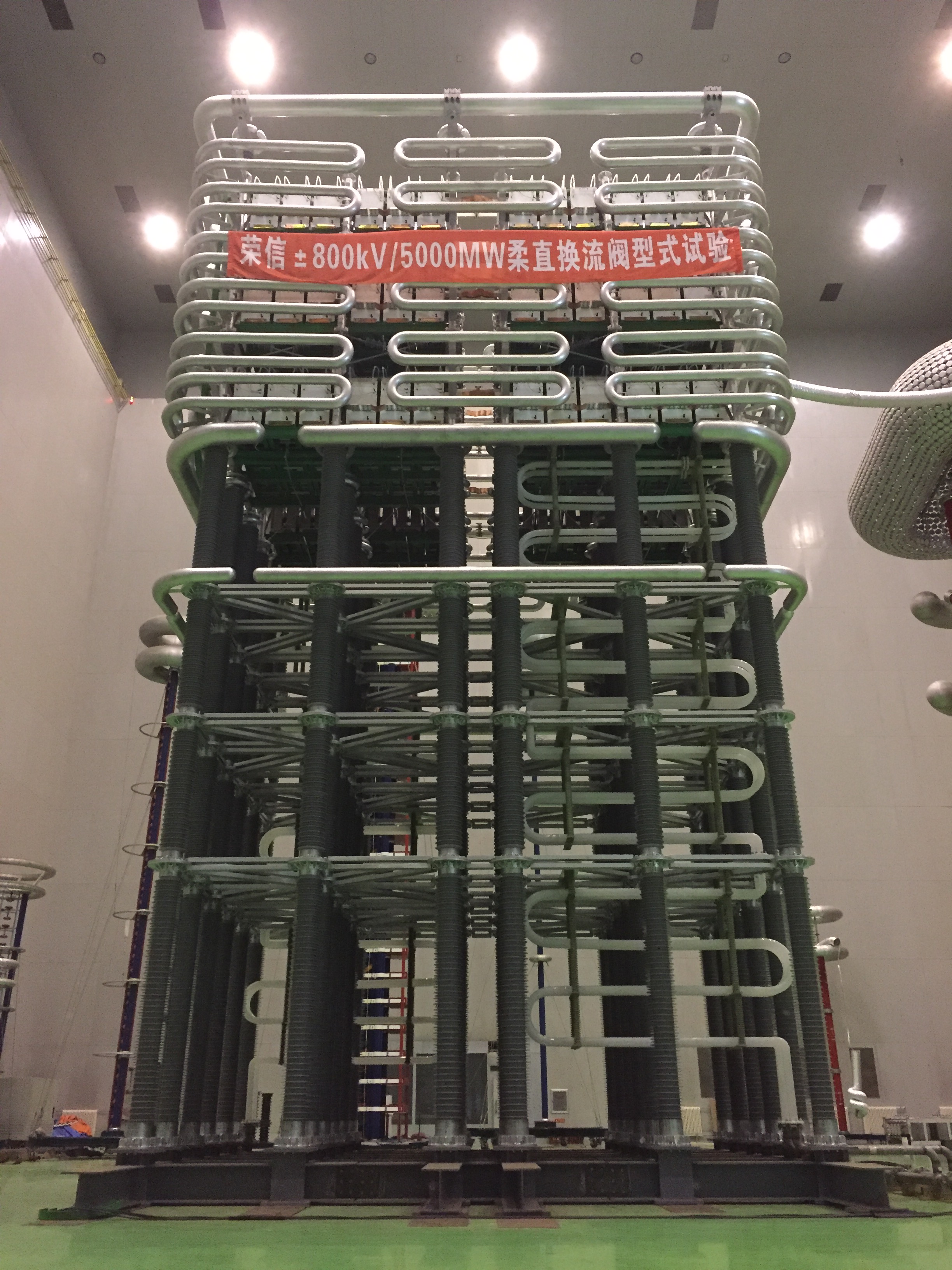