RXPE has won another multimillion GBP turnkey contract from DONG Energy for equipment to support compliance with the UK Grid Code.

With a potential maximum capacity of up to 580MW, Race Bank Offshore Wind Farm could generate enough electricity to power 400,000 UK homes per year.

This second contract win from DONG underlines RXPE’s strong technical & commercial position in the European market. In January DONG awarded a contract for a ±50MVAr STATCOM to RXPE for its Burbo Bank Extension project.

RXPE will deliver this new project from its engineering and project delivery office based in Altrincham, near Manchester, and a recently opened second office in Newcastle, both in the UK. The original UK office in Altrincham was established in 2013 to support RXPE EPC projects in Europe, Africa and India.

Mr Zuo, RXPE’s Chairman, says: “We are very honoured by the trust shown in RXPE by DONG with the placing of this second order and we are strongly committed to serving DONG to the best of our abilities and continuing to build our UK team.”

Thomas Karst, Programme Director for Race Bank at DONG Energy, said: "Investing in the UK is a real priority for DONG Energy so we're very pleased to agree this contract with RXPE for important work being delivered from UK-based offices." 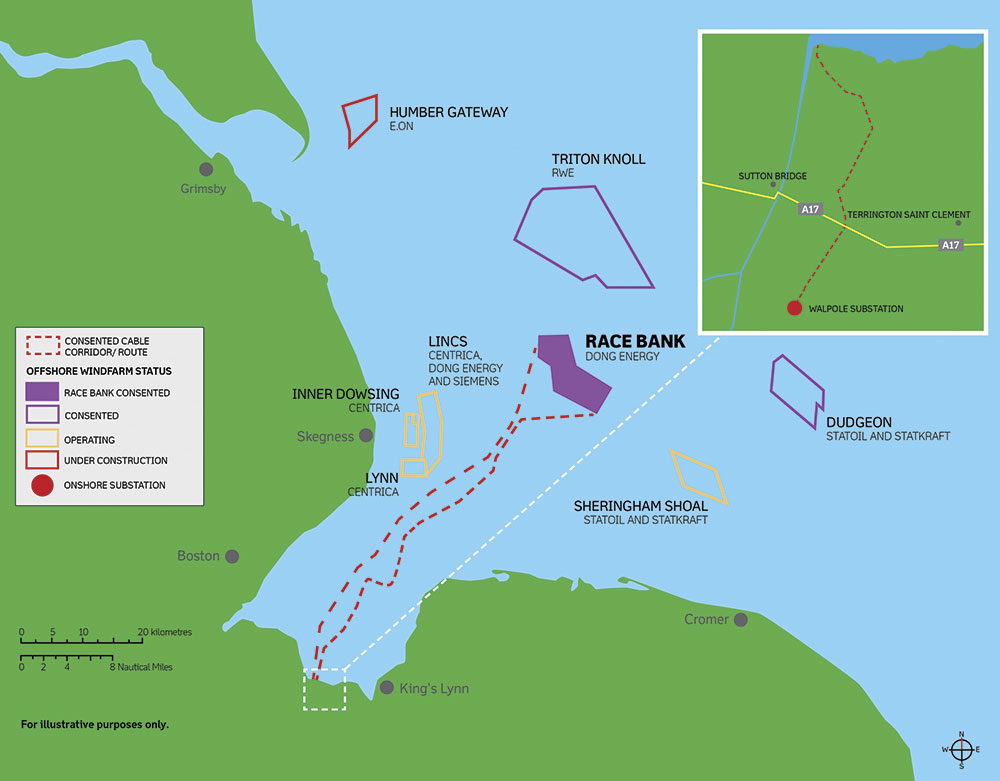